How can we help you?

Contact us at the Industrial office nearest to you or submit a business inquiry online.
Contact Us
Company Profile 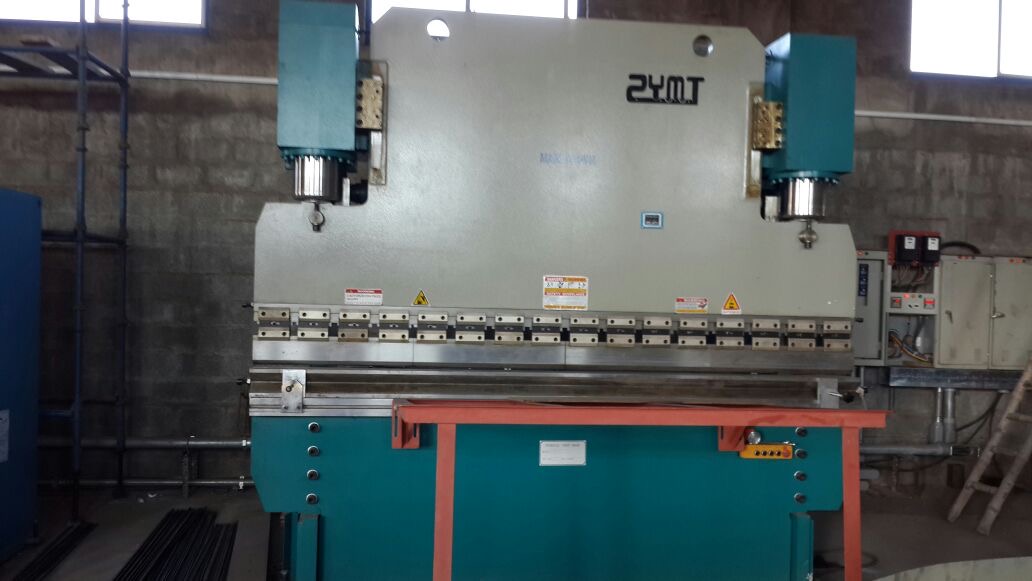 What is Z-Purlin, Sheering And Bending?

Commercial and industrial buildings in the world Z purlin is used as a significant unit in metal roofs for single or multiple stories. One of the most famous format keys that is used for supplying the flow of purlins in multi span roof system is lapped joined with bolted links. Lapped joined is much hard and rigid that is usually considered single joined as twice.